Communicating Effectively with Your Toddler

As featured in the Limerick Chronicle 13th September 2016 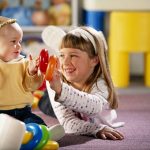 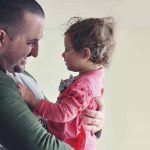 How to Talk with your ToddlerLearning to Talk, Toddlers