Dummies- Take it out for talking time

There is a lot of confusing advice available about the use of dummies and it is important to be aware of the range of arguments. Dummies may be useful in settling young babies and encouraging strong sucking patterns, but their specific usefulness declines after the age of about six months. The increased risk of ear infections, dental problems and limiting of babbling  and use of sounds (both of which are essential in the development of speech and language skills) are all very good reasons for not giving dummies to infants after about one year of age, especially during the day and when they are interacting with other children and adults.

Here are some tips to think about if your baby is using a dummy:

Tips on making a clean break from the dummy: 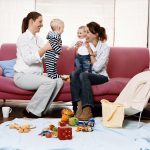 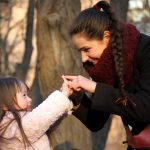 I think my child is stammering – what can I do?Learning to Talk, Toddlers